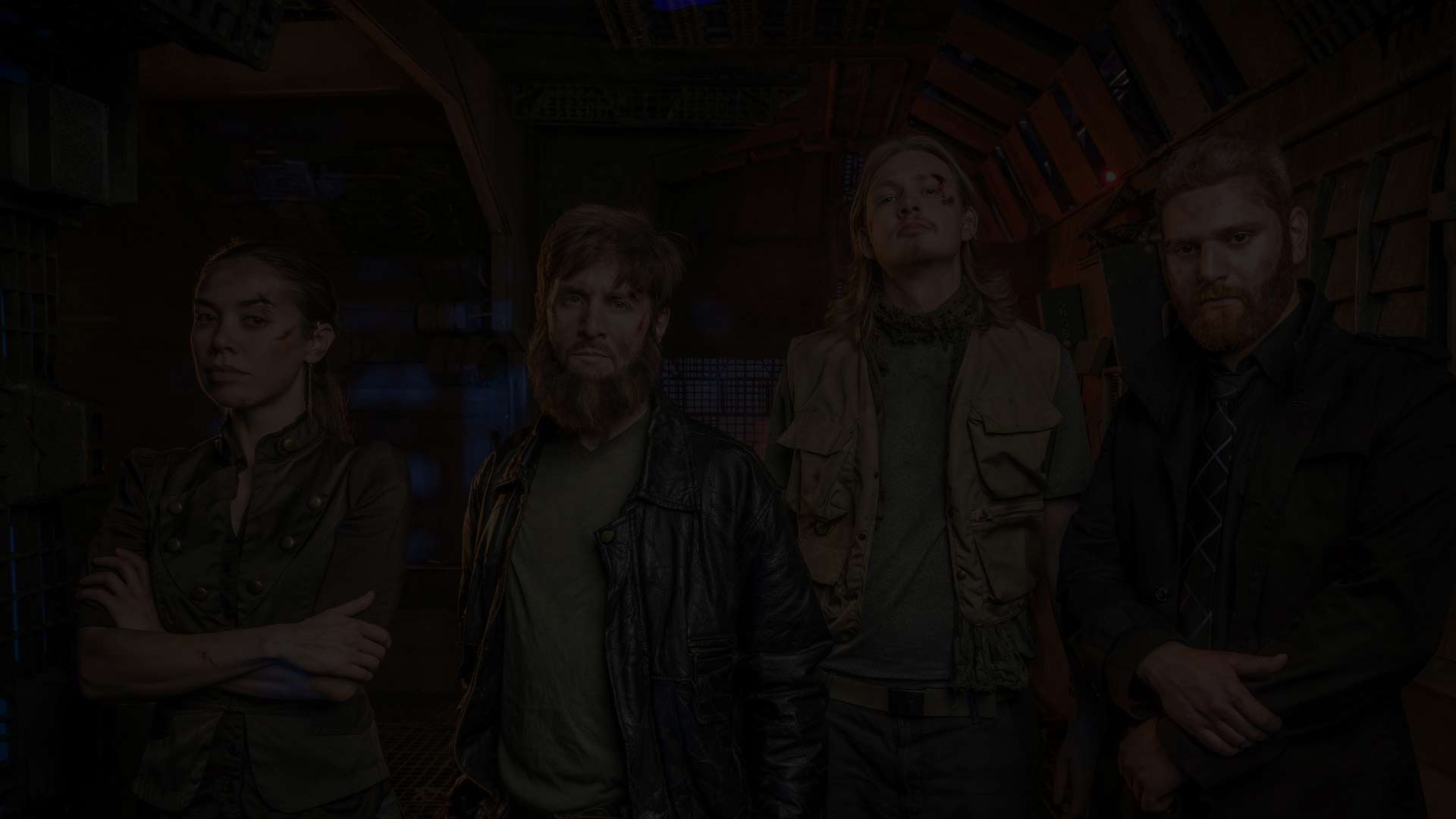 Based on the short story by Philip K Dick

(Blade Runner, The Man in the High Castle) 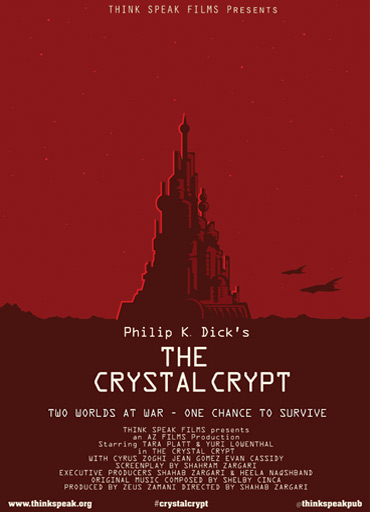 Based on a story by Philip K. Dick, and set in a future where Earth and Mars are on the brink of war. As the last flight to leave for Earth is about to depart, Martian officers board in search of three saboteurs, and a story of heroism and deception unfolds in this fantastic film starring Yuri Lowenthal (Dark Knight Returns) and Tara Platt (Naruto, Final Fantasy). Featuring music from The Aquarium (Dischord Records), and an original score from Shelby Cinca of Frodus. 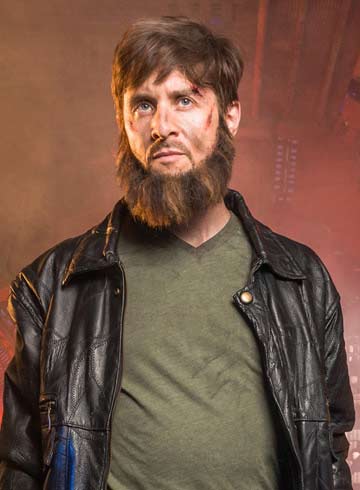 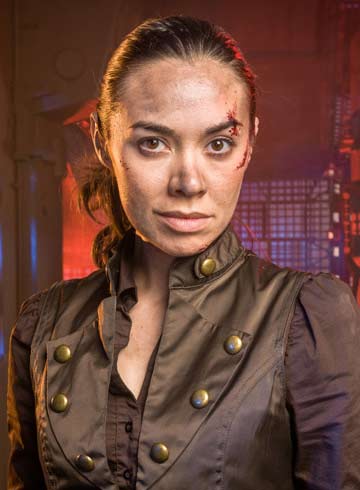 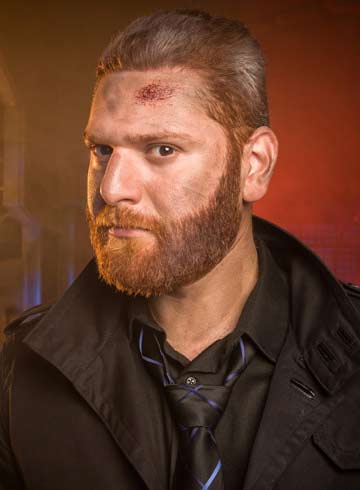 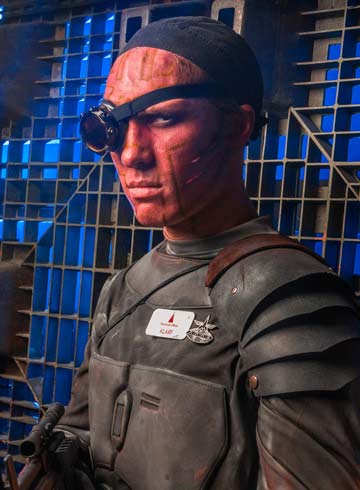